ANNA’s vitality and strength flow from the collective energy of our membership. ANNA’s feminist sensibility is reflected in the diversity of its members and in the way the choir negotiates the life of a creative, vocal community.

Rooted in intersectional feminist values, ANNA Crusis Feminist Choir fosters a community of women, transgender, and non-binary singers who strive for musical excellence, celebrate diversity, and support audiences, neighbors, and one another in their struggles for justice and equity. 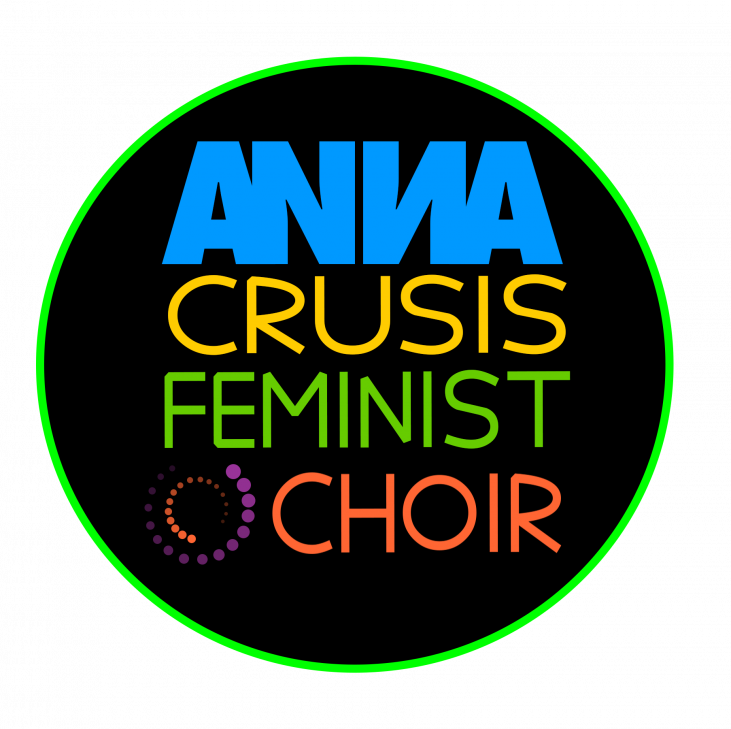 ANNA Crusis was founded in 1975 as a community choir with the mission of uplifting the voices of women. It became a safe space for lesbians and straight women alike: a feminist women’s choir. As diversity in gender identity and expression became more and more visible, the make-up of the choir changed with it, but without a clear understanding of what that meant to us as a community.

In an effort to be more welcoming to our transgender community, we began to make changes. Our language shifted; singers were no longer ‘women and sisters,’ but sopranos, altos, and siblings. The restrooms in our rehearsal venue lost their gendered designations. Our concert costuming expanded to include more options. But along with these changes it became clear that some members felt concerned and fearful about the potential loss of their women-centered space. We realized that a more intentional choir-wide process was needed.

Support ANNA today so we can sing tomorrow!

ANNA Crusis has always borne witness to global turmoil at the same time that we seek to celebrate the joy in our music-making and creation of communities. Our world is suffering physically, spiritually, and economically. We continue to keep our community together through online support of one another and work on future projects. You are also part of that community--and we are asking for your help. ANNA’s singers, audiences, staff, and supporters have always been its life source. We know that you will help us carry ANNA through this pandemic to our next lively and musically excellent performances.

ANNA Crusis thanks these organizations for their support. 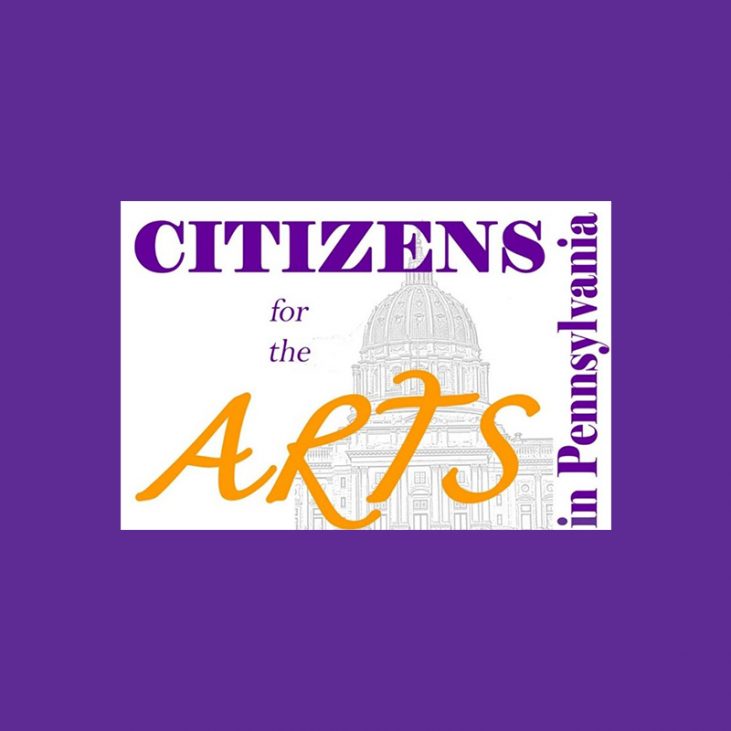 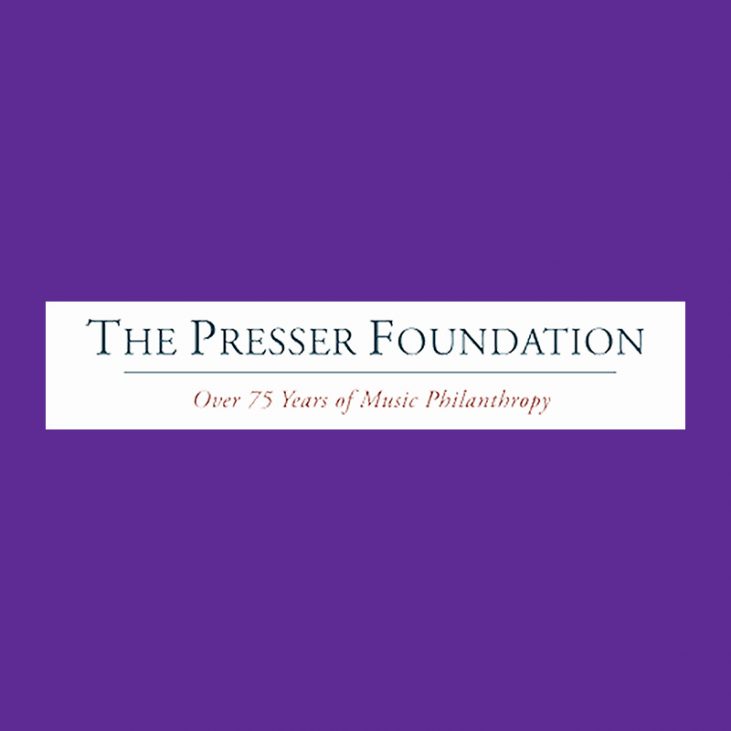 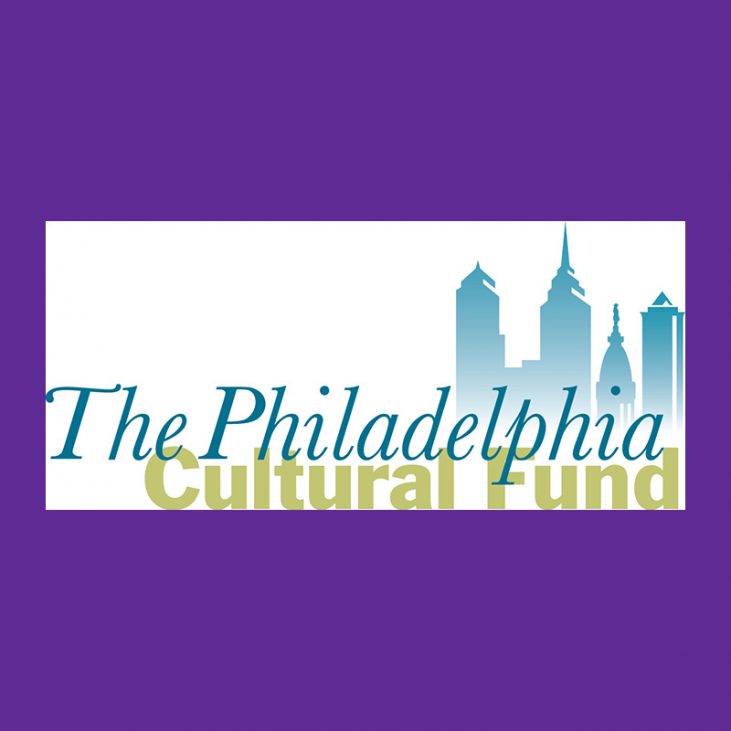 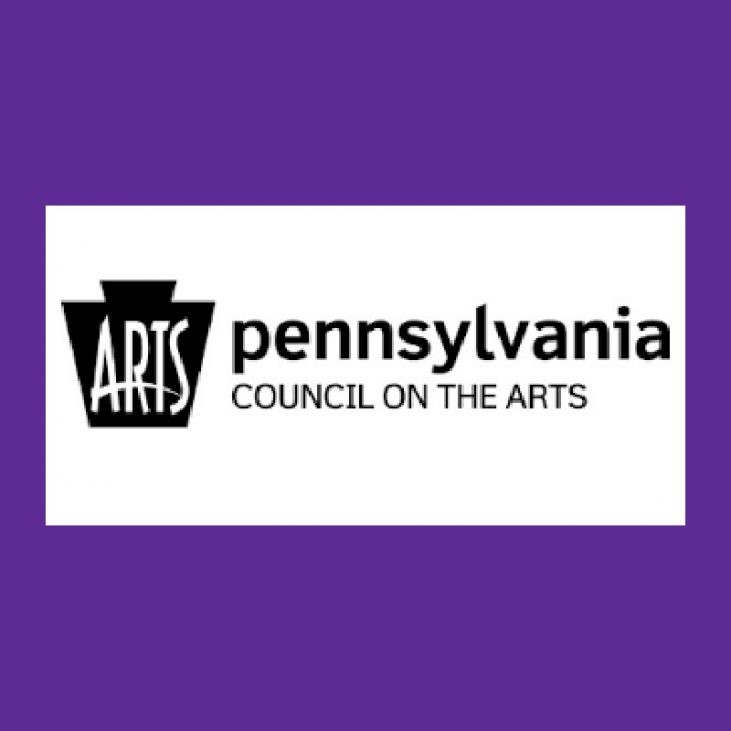 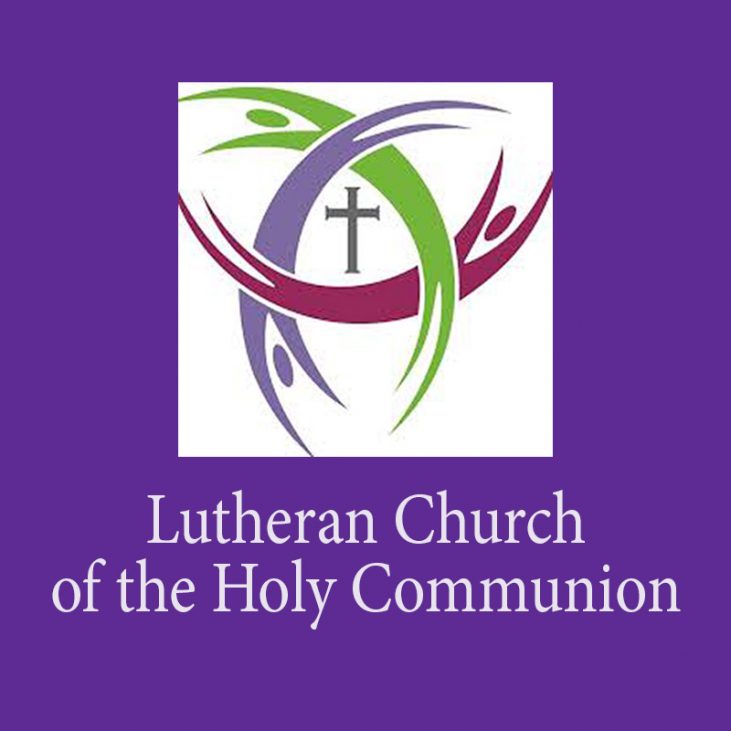 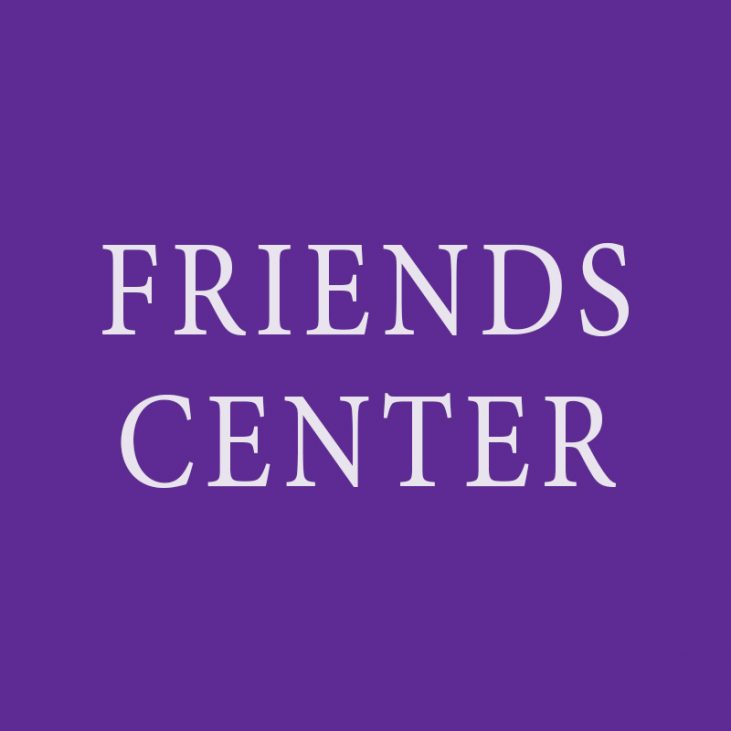